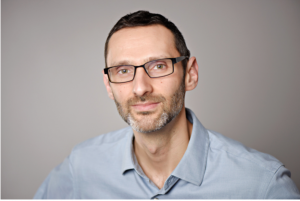 The article discussed various approaches to improving surface transit reliability and travel time, and also quoted several others, including Mr. James Perttula, director of transit and transportation planning at the City of Toronto.

“As we have these longer drawn out debates in the city about what to do with rapid transit, we could be making some interventions that are quick and low cost and could really improve the lives of tens of thousands of travellers per day,” said Matti Siemiatycki, an associate professor at the University of Toronto’s geography and planning department.

He said changes like dedicated bus lanes could be made “fairly cheaply, and fairly quickly, and on an experimental basis to see what works.”

“The city and the TTC should pick the busiest routes, and then essentially just get out there with a can of paint or some flexible barriers and implement some bus lanes, and see what happens,” he said.