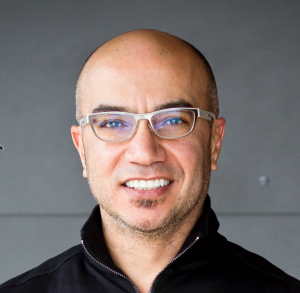 He commented that “120 km/h is already the ‘de facto speed limit’ on highways in the Greater Toronto Area” and went on to explain the value of dynamic speed limits and strict enforcement:

It’s not yet clear where or how the government will implement its pilot projects, but Abdulhai said technology can play an important role in ensuring it’s done safely. The U of T professor, who specializes in Intelligent Transportation Systems, would like to see “dynamic” speed limits implemented on major highways, adapting the posted limit based on factors such as weather and traffic. In areas where that isn’t possible due to cost, Abdulhai recommends using the 85th percentile rule, which he estimates would lead to a limit of 120 km/h on most GTA highways. Beyond that, he recommends strict enforcement, aided by technology such as radar, along with stronger intervention in what he calls “vulnerable areas” such as school and construction zones.