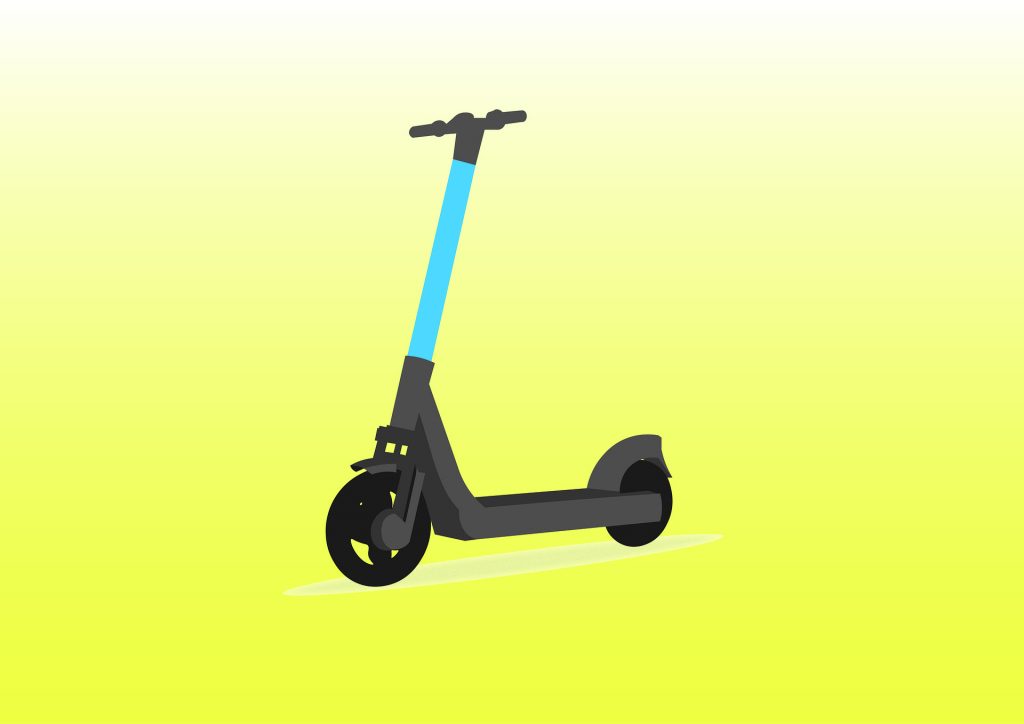 Image by akitada31 from Pixabay

A recent Toronto Star article hears from experts on both sides of Toronto’s e-scooter debate.

Right now, operating an electric kick-scooter (or e-scooter) on public property is illegal in Toronto. In a recent report, the City of Toronto Transportation Services recommends that Toronto decline to participate in the Government of Ontario five-year e-scooter pilot program launched in January, citing safety, accessibility, and other concerns.

UTTRI associated faculty Professor Shauna Brail speaks in favour of an e-scooter pilot project to gather evidence, particularly on whether e-scooters would “help solve the first mile/last mile problem of connecting people to transit hubs at the beginning or end of their commutes.”

UTTRI associated faculty Professor Matti Siemiatycki says “with every technology there’s trade-offs” and that citizens should be protected from the negative impacts of e-scooter adoption already seen in other cities.

Jennifer Keesmaat, former Chief City Planner at City of Toronto, and Rakim Mitra, Co-Director of the TransForm Laboratory of Transportation and Land Use Planning at Ryerson University, also weigh in on the issue.